Have you measured enough particles? 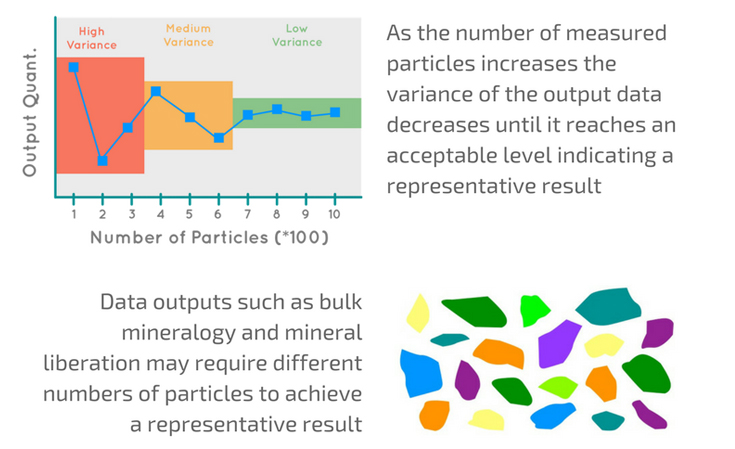 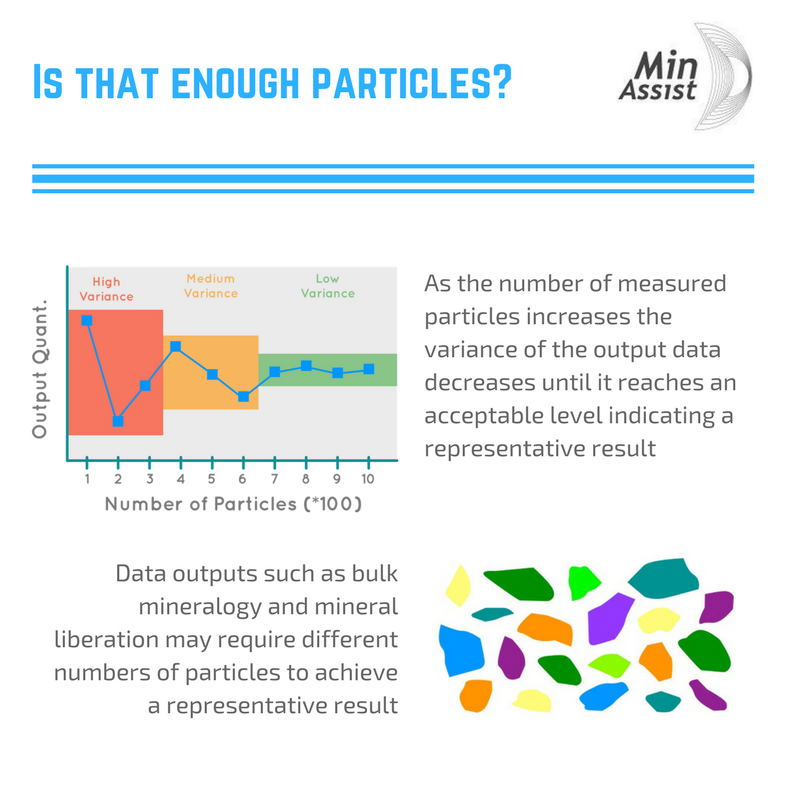 If you’re measuring large areas, such as those in thin-sections, clearly the number of particles are irrelevant.  Instead the question becomes, have you measured enough of the sample surface? For a rock section the preference will almost always be to measure the whole section, except for particularly homogenous rocks such as a clean sandstone, in which case measuring just a small portion of the sample surface ought to be adequate to achieve a representative result. For solid surfaces the application may also dictate the size of the measured area.

For particles the problem is slightly more complex. If we would like to arrive at a representative result for the original sample we first have to assume that the sample preparation process has not introduced any bias and that the section of particles exposed for measurement is indeed representative of the original sample. Once we are happy to make this assumption we have to consider the number of particles to measure. SEM-EDS measurements produce a range of outputs, including bulk mineralogy, mean grain and particle size, mineral associations, mineral liberation, etc. The number of particles required to achieve a representative result may vary for each of these outputs.

Some SEM-EDS systems include built-in functionality to terminate measurements based on particle statistics, however for data generated by QEMSCAN one has to look at this information retrospectively.

If you’re interested in checking your data, contact MinAssist about the QEMSCAN data validation service, which includes verifying that the appropriate number of particles were measured. 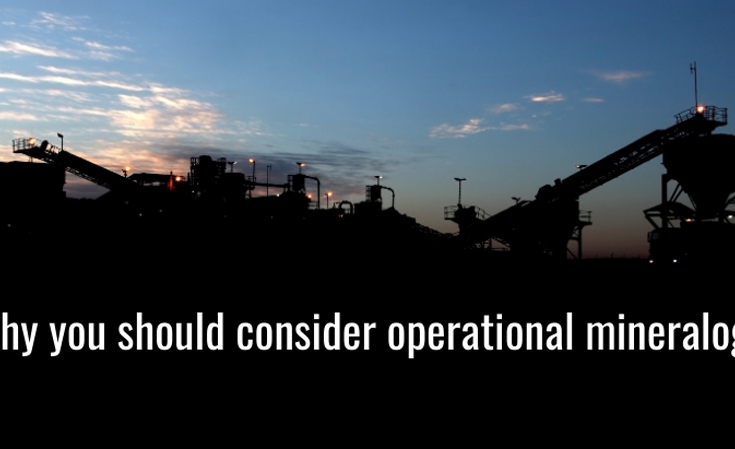 Why we should consider operational mineralogy 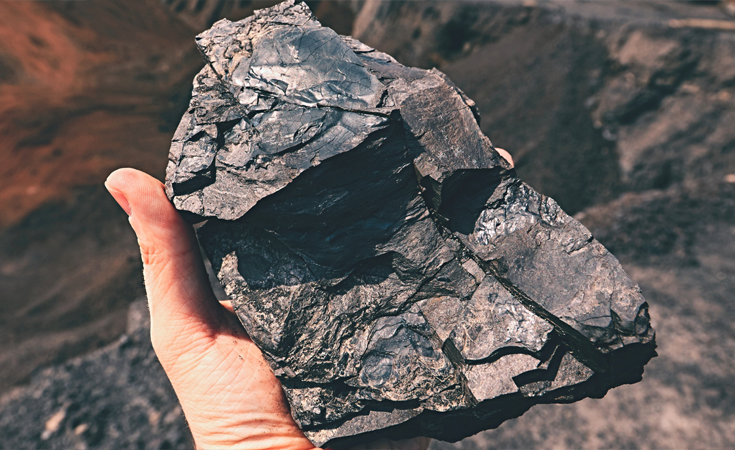 What is Process Mineralogy?