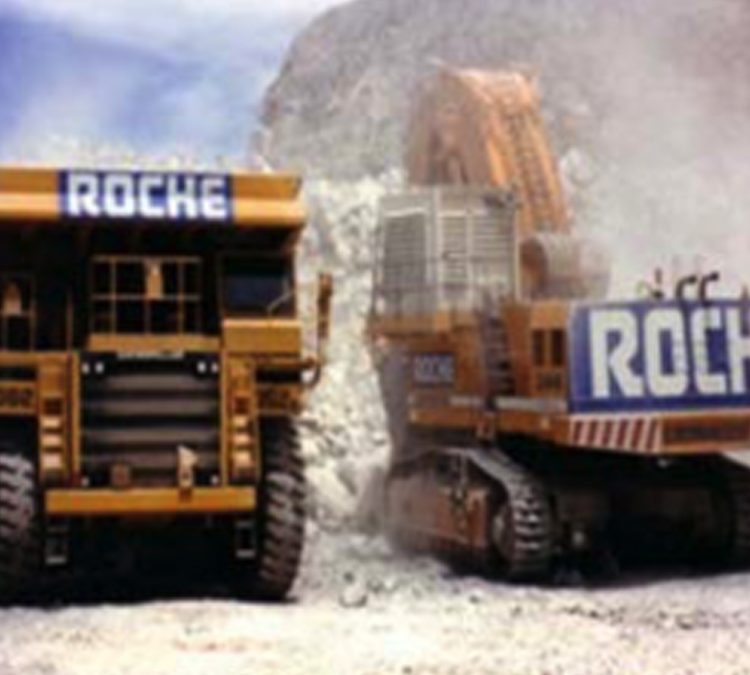 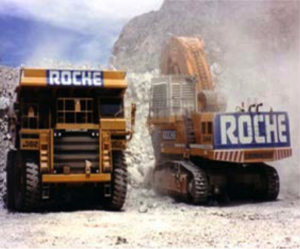 MinAssist would like to encourage all of our readers based in Melbourne to attend the upcoming Distinguished Speaker Luncheon to be held on the 19th of March, 2015 at the Crown Complex River Room in Melbourne.  This should be a great event and in addition to the engaging talk on mining innovation by Ken Roche it is an excellent way to connect with others in the Melbourne mining community.

The AusIMM Melbourne Branch is delighted to announce that its Distinguished Speaker for 2015 is Mr Ken Roche AO FAusIMM who will be presenting Two Generations of Mining Innovation.

Ken was instrumental in building Roche Bros Pty Ltd, a family company that became one of the largest privately owned contract mining and civil engineering firms in Australia, prior to its acquisition by Downer EDI in 1997. From its inception in 1922, as a Civil Engineering contractor, the company in the latter years became a pioneer in mining innovation, including the concept of large scale contract mining.

Ken is a dual Commonwealth Games gold medalist and an Olympian.

Registrations will close on Wednesday 17 March 2015 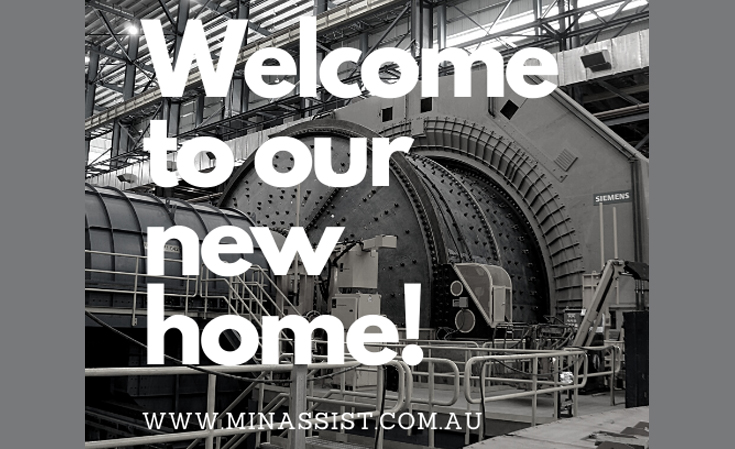