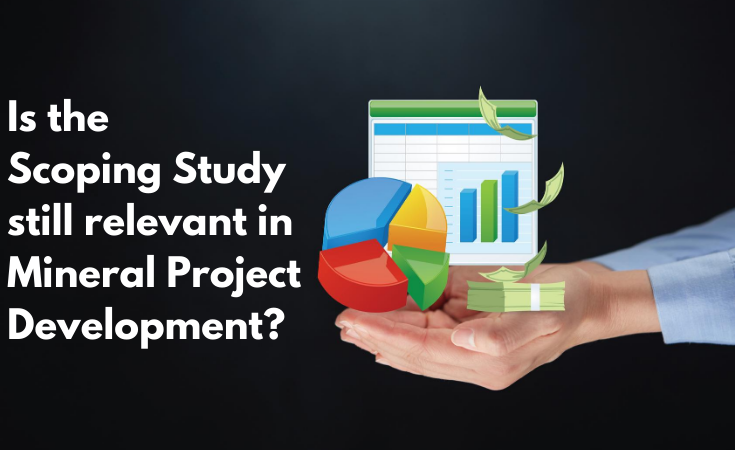 When I started MinAssist over 15 years ago it was to focus on making process mineralogy more accessible in mineral processing. We […]

Taking a successful exploration project to the next step in evaluating its potential for development is a long and complex process. It […] 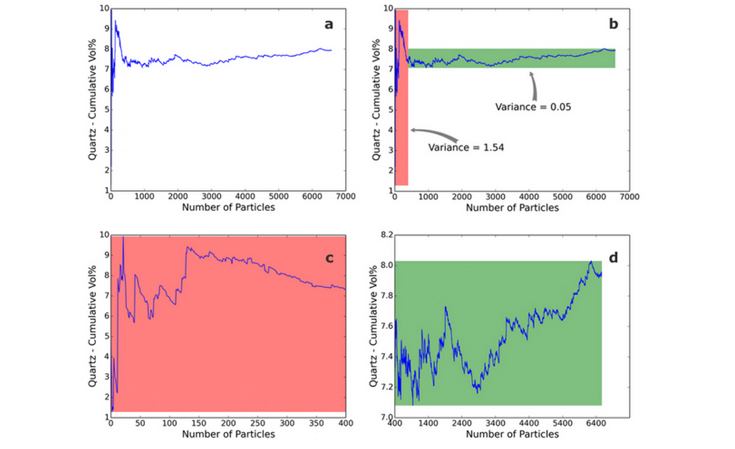 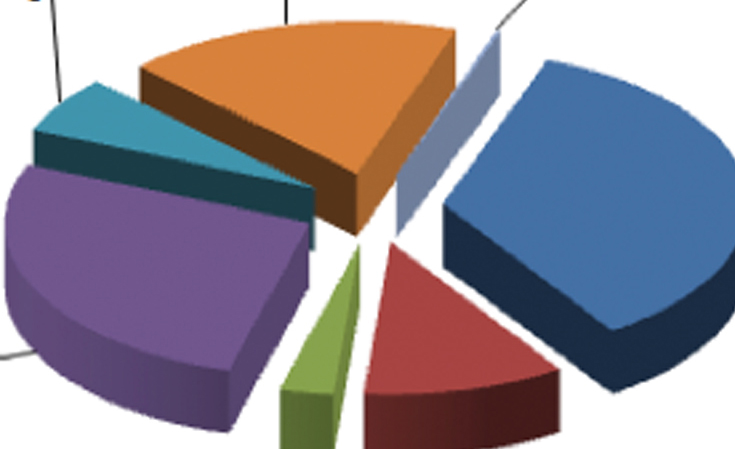 As revenues from mining and mineral processing operations become largely volatile and under increased commodity price pressure, businesses and operators are re-thinking […] 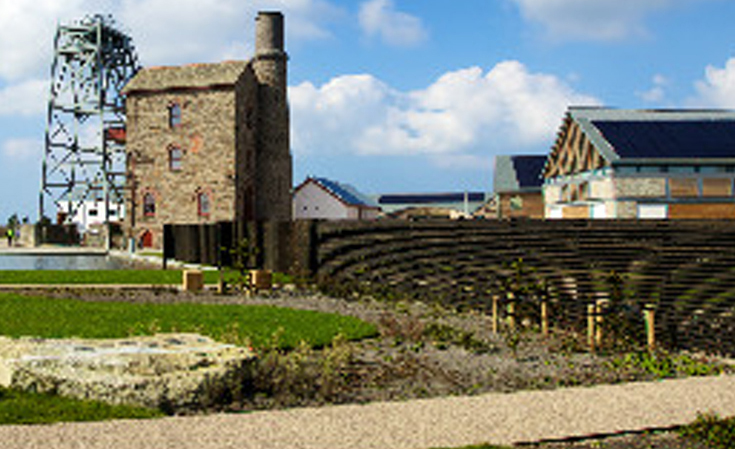 Mining: A Knowledge Cluster in Cornwall – 100 years of the Cornish Institute of Engineers 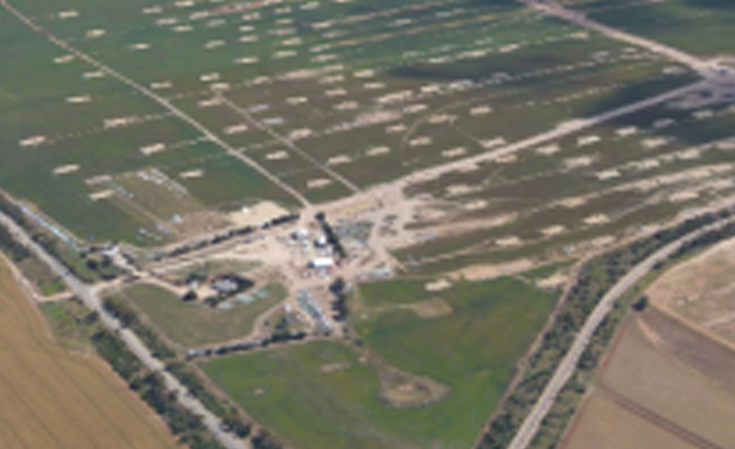 The Hillside Cu-Au Project, located within striking distance of Adelaide in South Australia was discovered in 2008-2009 and since then a Resource of 330Mt @ 0.8% Cu(eq) has been defined and 120Mt @0.77% Cu(eq) converted into Reserves. Rex Minerals completed a pre-feasibility study in October 2012 and are progressing with development of a 15Mtpa processing facility to produce a proposed 70,000 tonnes of Cu and 50,000oz of gold, along with a sweetener of 1.2Mtpa of magnetite. This will all be done for a C1 cash operating cost of US$1.2/lb Cu (Eq), which is very impressive. 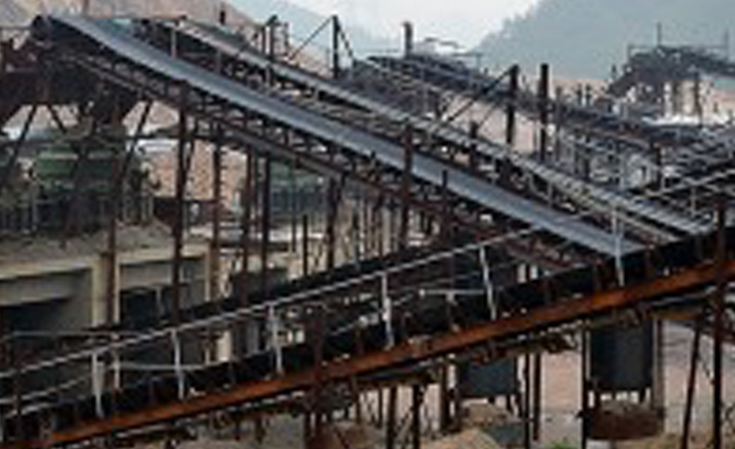 Why feasibility studies fail! – A summary

Last week I attended a very interesting presentation by AMC Consultants chairman and past AusIMM president, Peter McCarthy on “Why feasibility studies fail!” (Link). Peter has been involved in running studies for over 40 years and has seen many different reasons for projects not achieving the targets set out in the original feasibility study.

Some of the key points of project failure were around the very human desire to see projects be developed, even when objectively they may be doomed to failure. A lack of communication between study teams, construction teams and eventually operations teams also led to plans from feasibility not being implemented on the proposed schedule and leading to difficulties later in the project cycle.

The deportment of gold in plant feed, product or tailing samples is the primary driver behind how we can best recover that gold or in the case of tailings, why it was lost. As the gold price climbs, recovery of every available ounce of gold becomes more desirable and consequently developing a fundamental understanding of gold deportment should be the first action of anyone involved in gold processing.

A greater understanding of your process by mineralogical ore characterisation

Ore characterisation is a very broad term that is viewed differently by geologists, mineralogists and metallurgists. It does however fundamentally cover the concept of defining the building blocks of an ore, giving insight into how best to deal with it.

For those readers familiar with setup of QEMSCAN test programs a standard test is preliminary analysis of the bulk sample by XRD. In combination with elemental analysis this is a vital step, especially for unknown samples. It develops a level of understanding about the material that can focus the QEMSCAN analysis and help give sufficient information for important processes such as SIP development.

What is my risk? Using mineralogy as a risk reduction tool.

A significant benefit of process mineralogy is the advantage it can bring in reduction of technical risk in mineral processing. Site metallurgists and managers can use mineralogy to gain an in-depth understanding of the ore being fed to their operation and reduce the effect of ore variability on recoveries